Skip to content
Learn about Dinolytics evolving into Pope Tech 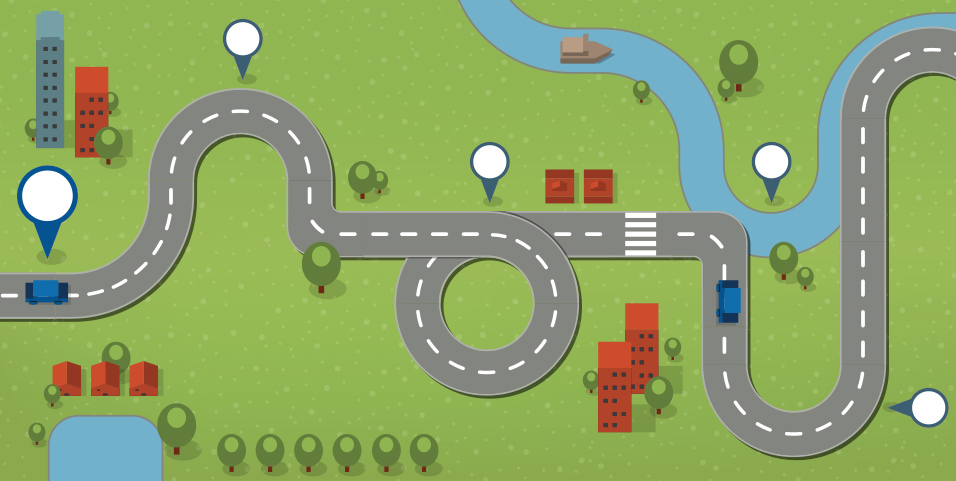 Summary:A brief history of Pope Tech’s scanning platform, where it is at today and a look forward to future roadmap features.

A look back at how we got here

Having a Scanning Platform has been a dream of ours at Pope Tech for years and it was a goal of WebAIM to have something like this powered by WAVE for even longer. We started discussing this in earnest with WebAIM in 2016 and created a plan to partner together. Once we had a mutual agreement it took another year to work things out with legal to get the agreement finalized. The partnership was officially announced in November of 2017. Before the announcement we had started working on the infrastructure for the platform but weren’t able to go full throttle until we had an official agreement in place.

Afterwards we sought alpha and beta users, received feedback, iterated and created an initial feature set to roll out to customers. Our first users were added beginning of April 2018.

Today, our scanning platform is a working product with paying customers. We have an initial feature set that is already providing value, and helping organizations improve their web accessibility posture. If interested you can schedule a demo today.

We are improving it and adding new features such as our update last week. We haven’t announced our official release yet though as we are completing some UX updates to be fully accessible ourselves. Our platform was built with accessibility in mind but there are some libraries and polishing that we know we still need to do. As part of this WebAIM will audit the platform for accessibility. This will be completed summer of 2018 and we will announce our official release shortly thereafter.

Current features that are being used by customers today:

We have received positive feedback with what we have and also great feedback from what organizations want to see. We are always interested in feedback, we won’t promise we will always do it, but if it makes sense we will add it our roadmap.  For all new features we consider how it will affect the ease of use. We want to make sure our platform stays approachable and easy to use for users with different backgrounds. A new feature is also considered on its impact on improving accessibility with how many organizations would use it and how much of an improvement it will make.

There are other features, updates, and interface improvements that we will be doing that aren’t on the list below. This is a list of impactful features that are on our current roadmap.

Anything you see that is missing? Or is one of our roadmap items something you would be interested in? Join the conversation on Twitter for any feedback or comments.